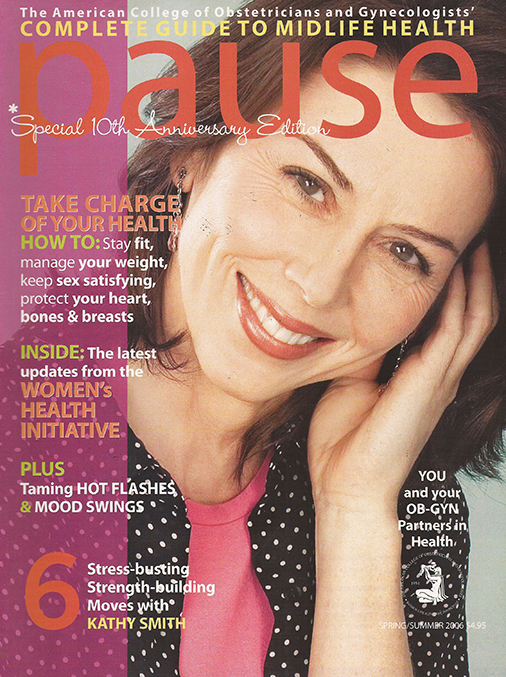 This bi-annual patient education magazine for menopausal women was just a gleam in the eye of the communications director at ACOG when she hired me as a consultant to develop a business plan and budget to present the concept to ACOG’s board of directors.

Two months later, after receiving the board’s approval and financial support, I led the conceptualization, development and launch of the 64-page magazine, distributed to some 1.5 million women nationwide through OB/GYN offices.

The magazine underwent a redesign--including a new, shorter name--just in time for our 10-year anniversary. 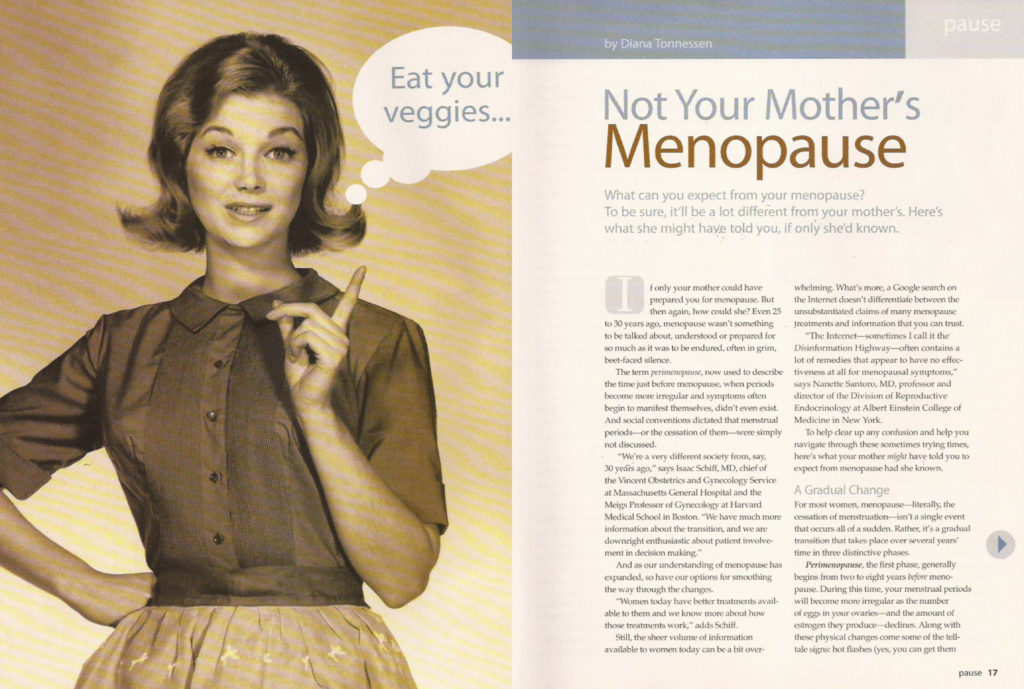 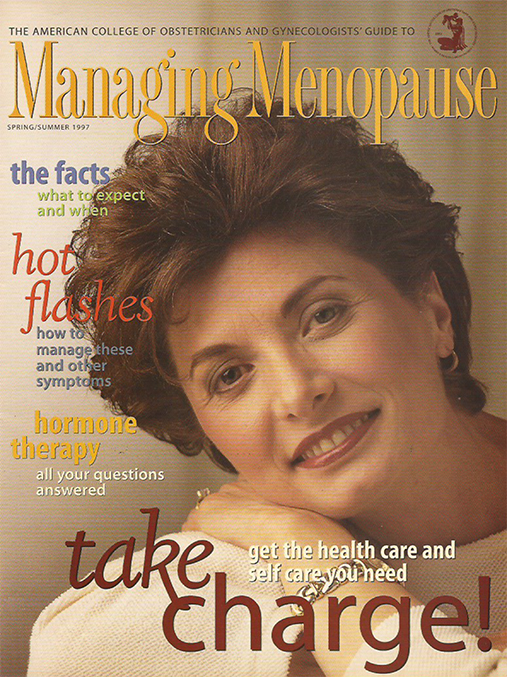 This was the first issue, published in November 1996.

Notice how the basic introductory information about menopause had been repackaged over the years (see "The Facts," below, "10 Myths about Menopause," also below, and "Not Your Mother's Menopause," above). 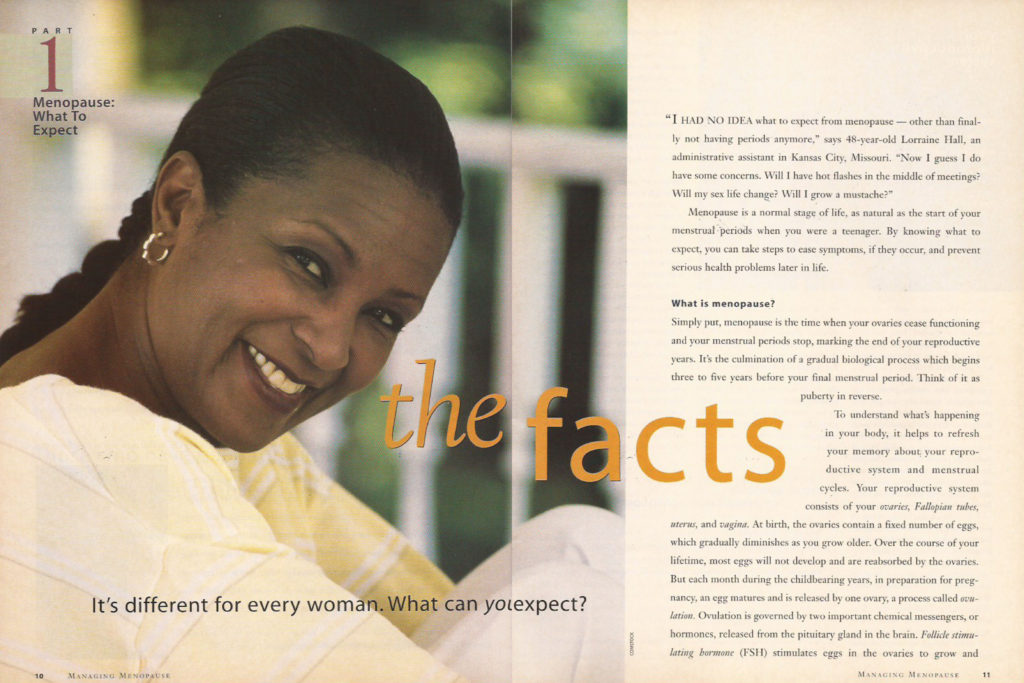 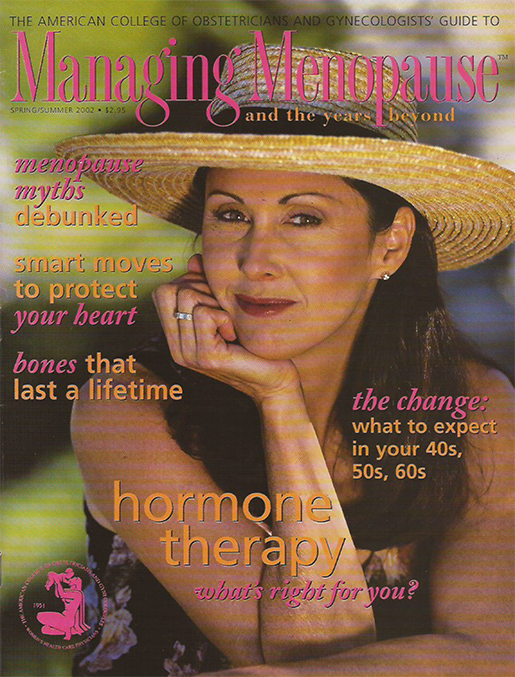 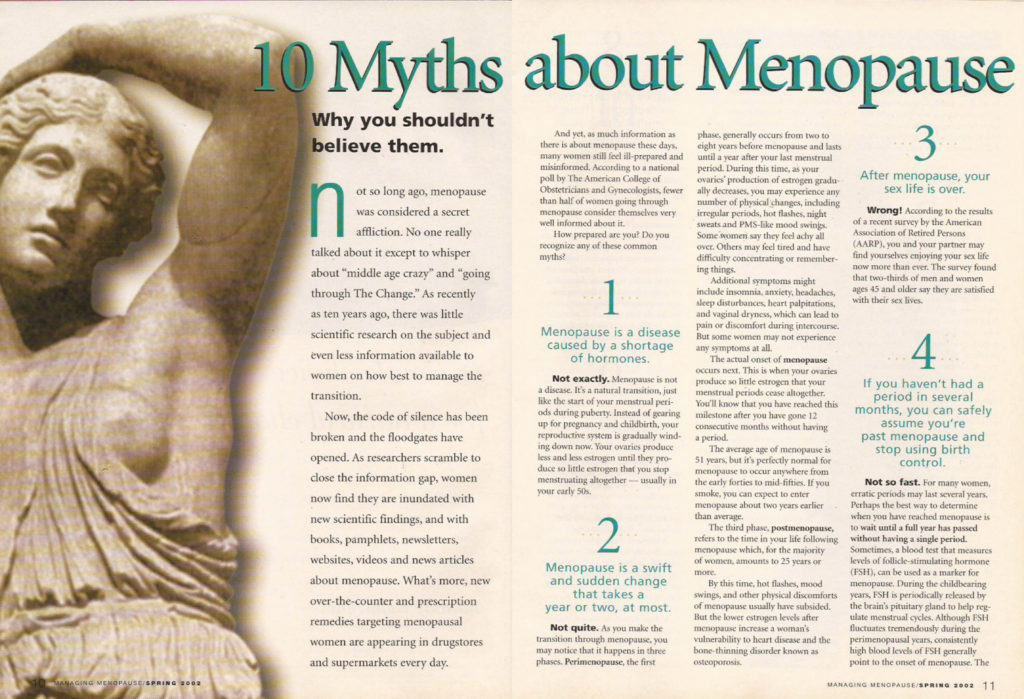